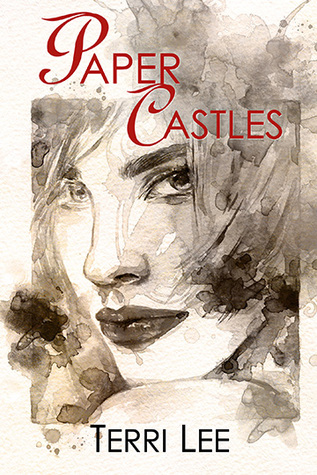 *I was provided a copy of Paper Castles by the author in exchange for an honest review. I am not compensated for my honest opinion.*

In 1963, Georgia Socialite Savannah Palmerton has what looks like the perfect life: a successful husband, two children, and a beautiful house. But looks can be deceiving. Secrets hide behind that perfect façade, secrets that are just waiting to be let into the light. With Savannah’s marriage and family crumbling around her, she must search through the rubble for the woman beneath the garden parties and pretty dresses. She can’t even begin to love anyone else until she learns to love herself.

Paper Castles is an expertly woven tale of lies, betrayal, and murder. I became immediately invested in the life of the main character, and I was hooked to the story right up until the end. The story is set in the midst of John F. Kennedy’s assassination and the civil rights movement, and the historical details added a layer of uniqueness. The author kept true to the time period in the characters’ actions, clothing, and outside occurrences. It was a different world 50 years ago, and women didn’t just divorce their husbands without becoming the talk of the town. Mental illness was a dirty little secret. Ms. Lee convinced me I was living in the 60s with the way her characters reacted.

The plot of the story was much more than just one genre. It was about family, finding yourself, finding romance when you thought life was over, and most of all it had suspense. The murder investigation was well executed, keeping me guessing until the end without unnecessary surprises.

The single reason for rating this book less than 5 stars is that it could use another pass by a proofreader. The errors were noticeable enough to catch my attention but thankfully not enough to draw me out of the story. With such a fantastic story and the wonderful talent with words Ms. Lee has, I hate to see it dragged down by incorrect punctuation.

I truly enjoyed this book and Ms. Lee’s writing and look forward to reading more of her work.